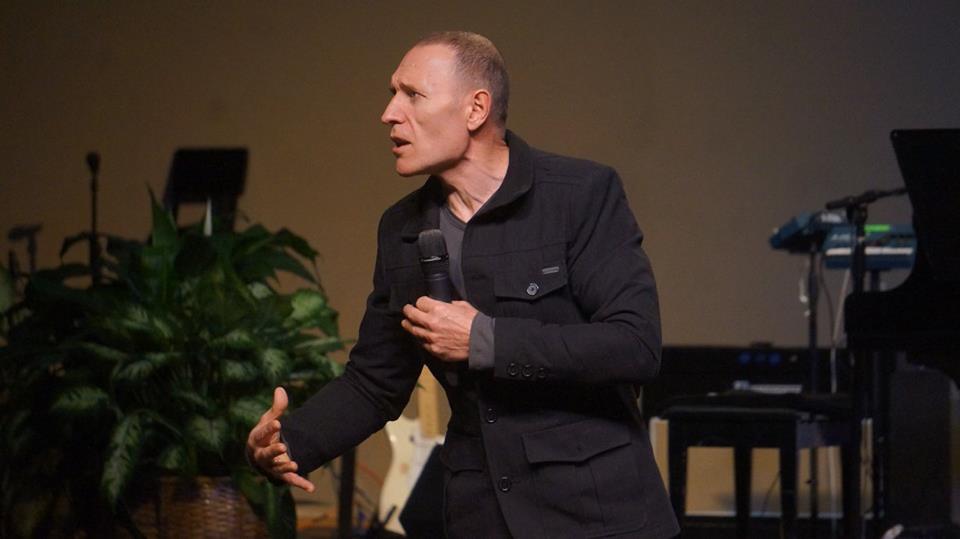 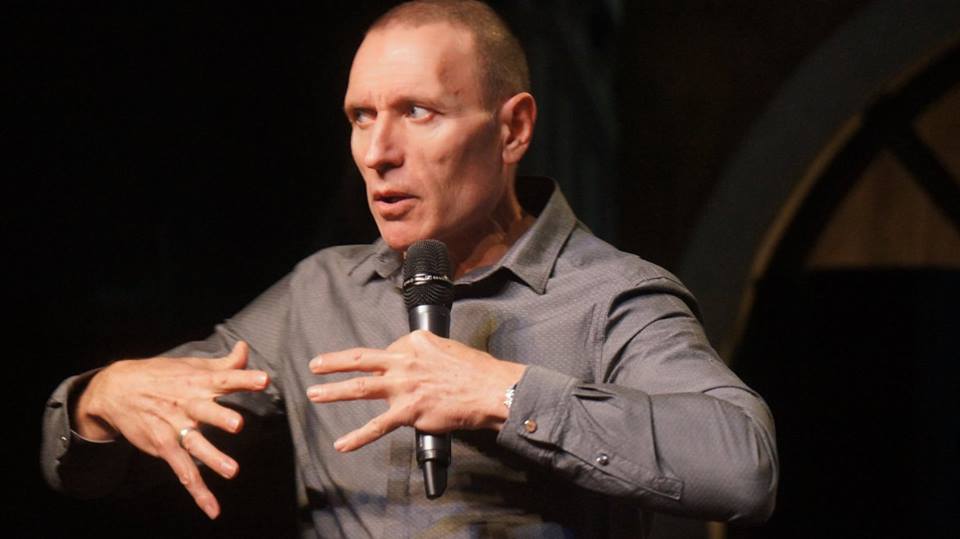 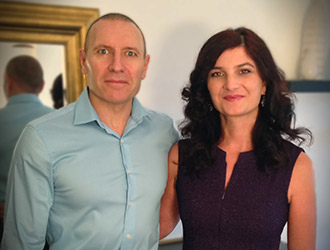 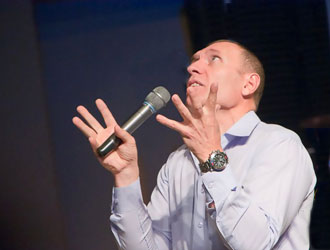 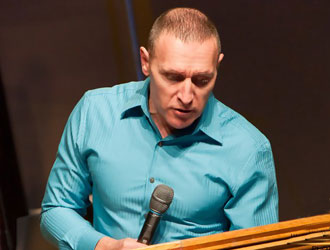 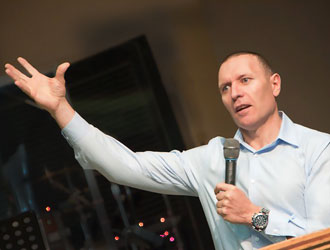 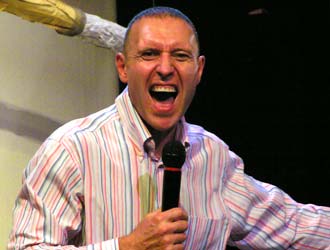 Mitko and Albena Dimitrov of Mega Joy International are itinerant speakers, teachers and revivalists who for more than 15 years have been traveling and ministering in a growing network of revival churches all over the United States. They carry a powerful and distinctive anointing of revelation – they love taking out the hidden treasures laid up in the Word of God and bringing them to light to reveal the power and the beauty of the Gospel of the finished work of the Cross. With their unique teaching and prophetic gift, they are a true blessing to the Body of Christ, as they stir the hearts of believers to fall deeper in love with Jesus and experience the overwhelming joy of our salvation by hearing the sound of the pure Gospel.

For more than 15 years now they have been part of Global Celebration, the ministry of Georgian and Winnie Banov, and have been actively involved in all their mission trips among the poorest of the poor, the Gypsies, in Eastern Europe. They are also excited and honored to be part of the teachers’ team of Global Celebration School of Supernatural Ministry (GCSSM) and to pour out their gift into the new generation. Currently, Mitko and Albena are based in Harrisburg, PA where they also participate in Life Center which they are blessed to call their home church.

Background: Mitko and Albena Dimitrov were born and raised in Bulgaria, Eastern Europe. They were saved and called to the ministry during the late 1980’s when the country was still under a communist regime. In those early years Mitko many times faced persecution from the communist authorities. With hearts on fire for Jesus they followed His call and became the founders and senior pastors of an underground church in their hometown, which after the fall of the regime became one of the biggest and fastest growing evangelical churches in Bulgaria. It was the time when a great wave of revival swept through all of Eastern Europe, bringing crowds of young people into the Kingdom. In 1995, they were supernaturally touched by another fresh wave of revival, bringing joy, intimacy with the Lord, and holy laughter, and their church became a revival hub for the whole nation. They dedicated 25 years of their life to pastoral ministry through which they raised and sent forth many five-fold ministers and missionaries who are now serving the Lord in various parts of the world.

Mitko and Albena Dimitrov are powerful ministers of the Gospel who are dedicated to raising a generation with a revivalist spirit. The longing of their hearts is to expand the Kingdom of God worldwide and bring the glorious Good News to the nations!

Mitko Dimitrov is also the author of several books published in English among which are: JOY IS NOT AN OPTION, MORE THAN FORGIVEN, RISE UP AND WALK, etc.